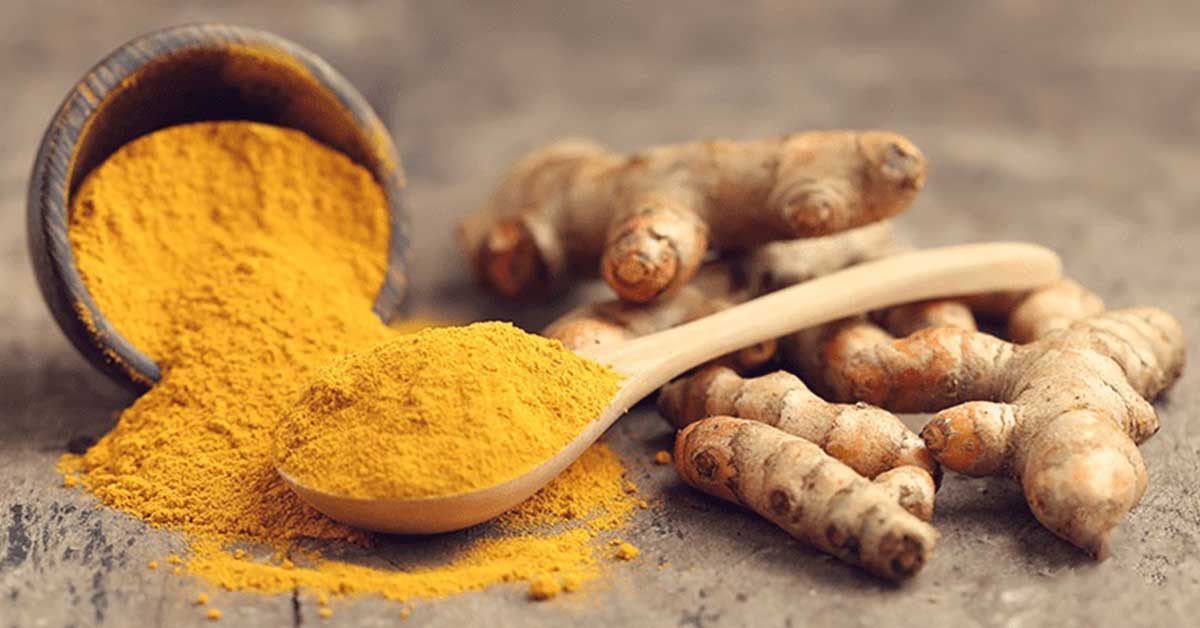 While turmeric has a long and impressive list of benefits, there are a couple that comes to mind that makes it stand out as a ketogenic friendly food. Turmeric and one of its active components, curcumin, is actually one of the most well-studied herbs in natural medicine today. Additionally, I find that many people following a ketogenic diet simply are not consuming enough polyphenol compounds. Turmeric is a great source of curcuminoids, which are a great antioxidant. 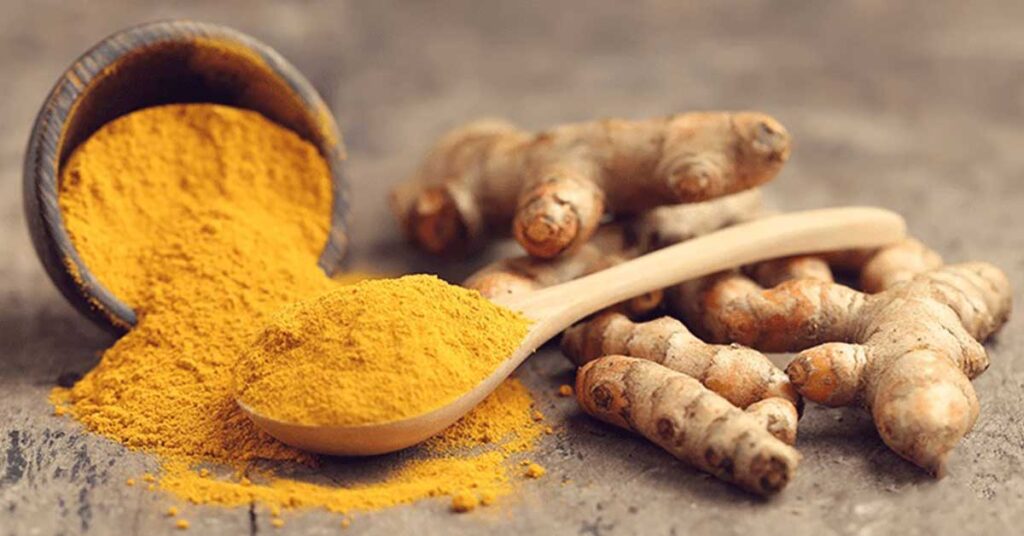 Blood sugar imbalances and insulin resistance contribute to massive amounts of inflammation that lower your body’s functional capabilities. This is one of the strong benefits of a ketogenic diet as it has been shown to improve insulin resistance and effectively stabilize blood sugar. Curcumin, one of the active components of turmeric has been shown to provide similar benefits in blood sugar and insulin responses. Insulin resistance occurs when insulin receptors stop responding to insulin and do not allow glucose into the cells. Curcumin helps in reversing this by upregulating insulin receptors and improving receptor binding (1). Coupled with a ketogenic diet, this could be a powerful therapeutic approach for metabolic disorders.

In addition to improving insulin activity, curcumin has been shown to activate certain pathways in the liver to improve blood sugar and triglyceride levels in diabetic patients (2, 3). First, it activates a set of receptors responsible for regulating genes that control blood sugar uptake and utilization. Next, it downregulates certain enzymes that release sugar into the blood. In fact, it actually improves enzyme activity associated with the storage of blood sugar. These actions can substantially contribute to healthy blood sugar balance that many of us have lost the ability to regulate with our modern lifestyles. Again, combined with a ketogenic diet you are likely amplifying these effects and restoring the metabolic flexibility your body is designed to have.

Perhaps one of turmeric’s most known benefits is its powerful inflammation mitigating effects (4). This may be partially due to it’s blood sugar balancing effects, however there are potentially other mechanisms as well. Turmeric has been found to down regulate inflammatory enzymes known as the COX and LOX enzymes (5). Popular pain relief drugs classified as NSAIDS target this same pathway for their anti-inflammatory effect. These however, have several undesirable side-effects.  Additionally, the compounds in turmeric have been shown to increase the body’s production of intracellular antioxidants such as glutathione, superoxide dismutase, and catalase. This has powerful implications for natural mitigation of certain diseases that are preceded by rampant inflammation, such as autoimmune disorders.

Many people utilize a ketogenic diet to fight cancer with great success. Turmeric may be able to boost this effect. While it’s anti-inflammatory effect will play a large role in this, there are other mechanisms involved. Turmeric, curcumin, and its other constituents actually target cancer development from several different angles. Included in those is disrupting cancer cell replication, targeting and disrupting cancer stem cell development, and promoting cancer cell apoptosis (cell destruction) (6).

Author: Dr. Anil Date, MD | Dr2bThin – A medically supervised weight loss program based in California, USA. For any query/assistance, reach back to us at info@dr2bthin.com 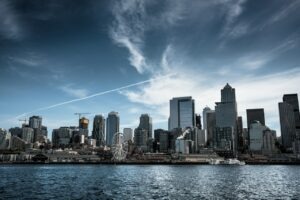 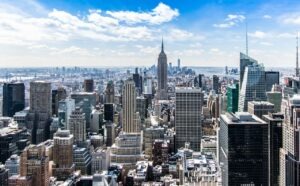 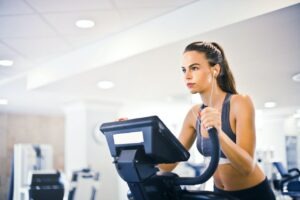 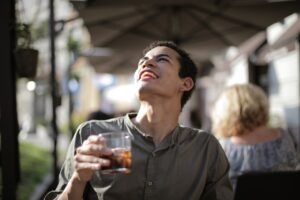